Having fun working on a browsergame and my entertainment portal website MF (magicforrest).

The most free time i spend on SoI (sagaofinurias.com), the 4th version of the SoI game series. The fourth part will be a browser based mmorpg. You run around on a 2D Tilemap, do Quests, Kill Monsters, Build houses, Craft Weapons, learn new skills, etc. …

So far i have a basic game layout done, and a working mapsystem without editor or special features. Thats what im currently working on.. 🙂
The backend is already much further than the frontend, the db is almost done and ready for a lot of cool game features, just the mapsystem and the editor is taking quite much time. But thats normal, the mapsystem is very complex, even if it looks simple from the outside.

But now i will tell you a small secret.. Im not really working on SoI.. Im working on my BGM! (BrowserGameMaker).

SoI will be the first game created by my Browser MMORPG Creator. It will look and work like the RPG Maker Games/Editors.. Just a bit more.

My current plan is to make SoI a really great game (with help from the community), after enough players have joined the battle release a lightversion of the rpg maker so anyone else can make a browser based mmorpg too. But for that i first have to create some cool editors for stuff like quests and so on.. so far im doing all by hand in the db. Thats much harder and takes more time, but i havnt found the time to create a acp frontend… Thats so boring work, i dont want to do that. But since im alone with this project i have to ^^

A lot of stuff is on my todo for this year, so stay tuned 😉

For my SoI progress im wringing a dev diary. If you are interested in it. But its in german… you have to use google translate and your brain.

Was tut sich so? Neben SPG… 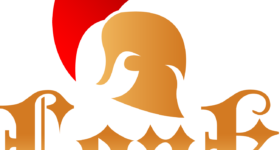 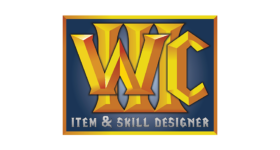 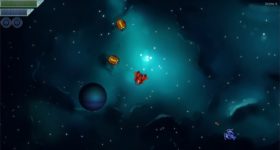 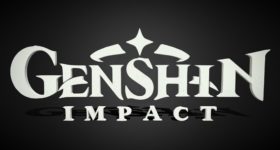 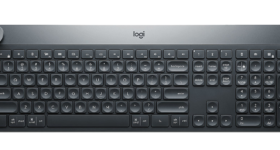